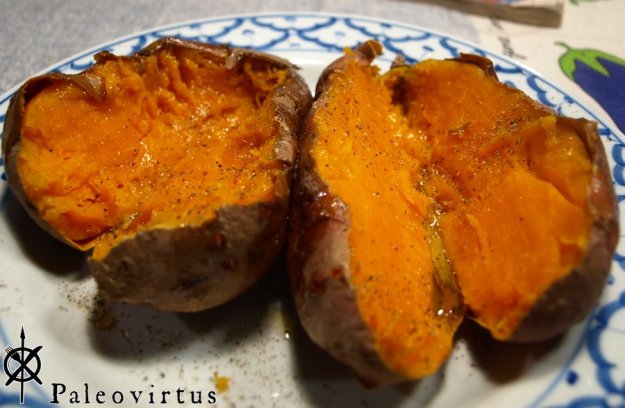 The trouble with cooking is that even the simplest of tasks can unexpectedly end up going wrong.

British cookery writer Delia Smith famously went to great lengths to instruct the nation on the finer points of boiling an egg. Even something so seemingly easy as dunking an object in hot water for a specified period of time has to be done correctly.

Many a slip between cup and lip, and all that.

Self confidence is highly important. As chef Fergus Henderson says – “Do not be afraid of cooking, as your ingredients will know, and misbehave.”

Still, the devil’s in the details, and it’s failure to pay attention to those very details that often turns success into failure.

Many chefs don’t give the proverbial fig what a cook claims to be able to conjure up once she puts on whites. The acid test is the simple stuff.

Anthony Bourdain considers a cook competent if they can correctly roast a chicken.

For others it’s an omelette, or a steak nailed at medium rare.

I would humbly suggest the baking of sweet potatoes be added to that list.

The ideal result is a slightly crispy but not rock hard skin, and an inner that is soft, but still firm.

Here’s my more or less foolproof method of cooking them.

As always, treat your ingredients well, and they’ll respond in kind.

But show no fear. They’ll sense it, and you’re doomed from that instant on.

The cooking time given here is for sweet potatoes that were 12cm / a little over 4 ½ inches in length. Adjust the cooking time accordingly for smaller / larger ones.

The culinary shenanigans of a Paleo-eating, Asian food loving Englishman, living in Scandinavia. Expect gallons of Chinese tea, Swedish coffee so strong it can tarnish stainless steel, exotic spices, delicate, fragrant herbs, and plenty of fish. And chillies. Lots and lots of chillies. Clicking here would probably be a good idea if you want to find out a bit more, actually.

Some what? We might have it in…have a rummage around

If I were you I’d also have a peek at…

Cooking with a Wallflower
PALEOVIRTUS

wellness at its core

Ingredients for a Beautiful Life!

Addapting a Paleo lifestyle in this crazy world that we now live in...

Tips for how to budget and live frugally

Stop being a follower!!!